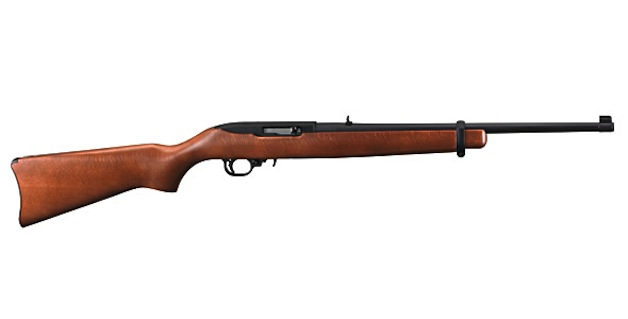 I went to the range today.  Met a friend and his son there.  I brought all of the guns and most of the ammo.  They did not appear to be experienced shooters, but they were more than competent.  We shot a 9mm semi-auto, a .38 Special revolver, and a .22 semi-auto pistol mostly.  Which one did they enjoy shooting the most?  The .22 pistol.  These were adult males mind you, not women or children.

I enjoy shooting guns and cameras.  Inevitably people come to me and ask me what kind of camera or gun to buy.  My answer is increasingly becoming “the one you can shoot comfortably the most often”.  If the person asking doesn’t already own a .22 long rifle pistol and rifle,  I will usually encourage them to get both.  Why?

You will of course be able to handle larger calibers in relatively short order.  How large depends on a number of factors.  But even though I own bigger guns, I almost always take a .22 to the range.  Because when I run out of the expensive ammo, there’s usually one of those .22 long rifle bulk packs still in my bag.