The Sheepdog as Fire Extinguisher 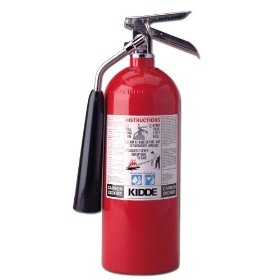 [Fourth in a series]

There is a specious contention going around in certain gun-control circles that people who carry concealed are looking for a chance to shoot someone.

This is as ridiculous as saying that someone who places a fire extinguisher in the home hopes the place will catch on fire.

The LAST thing a concealed carrier WANTS to do is shoot ANYBODY.

People who carry concealed are often referred to as “sheepdogs”. The sheepdog is there to protect the flock and lead it to safety when the wolf comes calling. A person who carries concealed has made the decision that they want the means and have the will to defend themselves and other innocents.

In a previous post at Right Voice Media I outlined three concealed carry cliches: I would rather have it and not need it than need it and not have it; I carry a gun because a cop is too heavy; and when seconds count the police are only minutes away.

Likewise, when seconds count the fire department is only minutes away, and a fire extinguisher is more affordable and handy than having a fire truck parked in the driveway. The concealed carry sheepdog is, therefore, similar to the fire extinguisher. 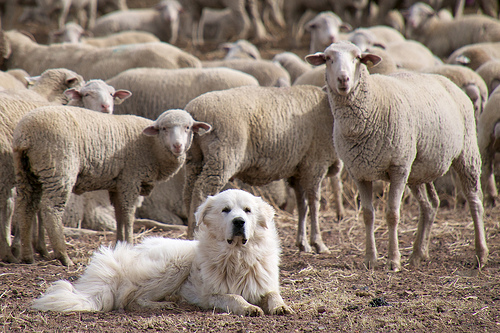 “When the shooting starts, it’s too late to call 911…Time trumps all other concerns for suicidal murderers seeking record results.”

When a fire or a mass murderer is slapped down early, the Fire Department and Police, respectively, have much less to investigate. Time is of the essence and a quick response can limit the damage done.

Prudent citizens place fire extinguishers in the home and have familiarity, training and practice with readily accessible firearms.

[The opinions expressed are solely those of the author. Always consult a certified NRA instructor for training in proper gun handling and/or an attorney knowledgeable of local and federal gun laws before making any major decision regarding concealed carry.]

Yellow Alert and the Will To Fight

But, Officer, I am the Victim

Peruta v. San Diego: How did we get here?