Realistically though, we often want to do things that cannot feasibly be done. Based on my experience in Scouting, I believe this is one of them. The problems here are even more logistical than moral. Moral objections may be ignored – logistical problems can’t be. 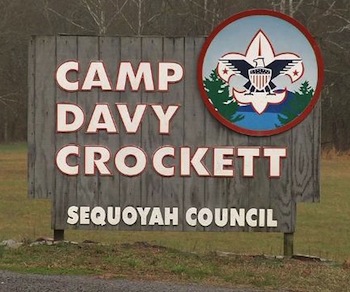 Logistical problems fall into three categories: 1) safety – youth protection and leader protection; 2) respect for the individual – the need to treat boys differently based on their sexual orientation; and 3) administration and overhead managing and monitoring compliance and unnecessary discrimination.

The introduction of sexuality into Scouting creates logistical problems for its Chartered Organizations, adult leadership and individual Scouts.

In the past, the separation of Boy Scouts, Girl Scouts, and the ban on gay boys in Scouting has served to minimize the intrusiveness of sexual considerations in Scout operations. Until now, the BSA itself acted as a sort of firewall against the intrusion of these types of problems into Scouting.

Additionally, within the BSA, safeguards have long existed to protect boys against physical harm and sexual abuse. Adult leaders take ‘Youth Protection’ training initially upon joining, and then again every two years. Youth Protection guidelines also protect adult leaders and Chartered Organizations from legal liability and legal action.  Among these guidelines, are provisions such as these –

– separate, designated areas in camp for women
– adults and youth, men and women, must bath and take bathroom breaks at different times
– two-deep leadership; boys must always be accompanied by two responsible adults, minimum
– adults and children are not allowed to sleep together in a tent, except for boy and parent
– the buddy system; there must always be at least two boys together

Scouting involves numerous activities away from home, school, church and campsite. As Scouting is a “boy-led, boy-run program,” Scouts often work together in teams, with adult leadership, but without adult supervision. Scouts team as a troop, patrol, or as individuals in groups no smaller than two. 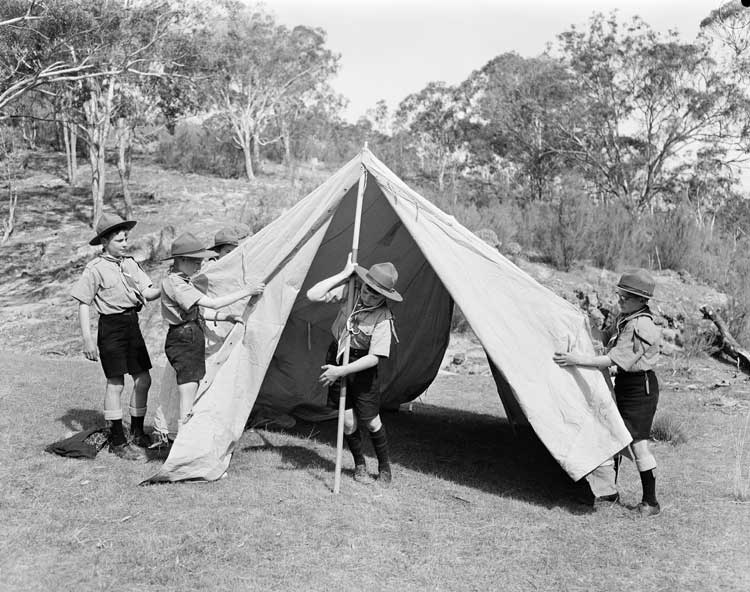 Two is the minimum number of Scouts that can leave camp alone to hike, fish, backpack, rock-climb, canoe, motor-boat, swim, navigate, map, and – you know – scout, safely together. This is called the buddy system.

Problem is, under this new policy, the buddy system no longer protects individual Scouts. The buddy system is broken. Now, the Scout buddies could potentially be sex partners. To be safe, only two heterosexual boys should be sent off together. If one or both is gay, misconduct may result, or allegations of misconduct may arise.

Until now, it could be legally assumed that each boy is, in fact, heterosexual and that there would be no misconduct. Now, this assumption becomes dangerous. 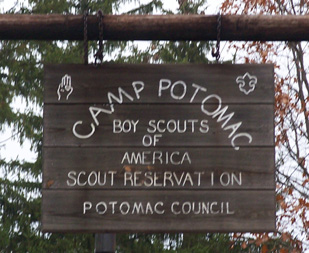 Similarly, given tents, no Scout may sleep alone – there must be at least two per tent. And similarly, assigning one or more gay Scouts to a tent with another Scout would be problematic.

So what is a leader to do?

Most of the Youth Protection guidelines address concerns of a sexual nature – bathrooms, bathing, sleeping together.

Men and women can easily be separated – straight and gay boys cannot. Even if gay boys were separated, their very separation creates additional potential problems and liabilities.

One suggestion is for a gay boy to always be accompanied by his father or other adult male guardian. This would suffice to preclude sexual contact while still providing a buddy. Unfortunately, this solution is impractical. There is no way to guarantee that any two people will always be available to accompany each other under any but the most controlled conditions. Leaders would find this restriction to be untenable in the field.

The need to treat boys differently based on their sexual orientation, this constant labeling, is itself antithetical to Scouting and to its basic principles. This does neither the straight boy nor gay boy any favors. Straight boys will learn that gay boys require special treatment; gay boys will always be reminded that they are different.

Rather than minimize differences between boys, this serves to institutionalize and reinforce a necessary level of discrimination. This, I believe, is a violation of individual dignity and respect.

Next then, come perceptions and allegations of unnecessary discrimination, both for and against a gay boy, made by the boy, by his parent, by other boys, or by leaders. The resulting potential for inter-personal and legal problems is staggering.

In order to address allegations of discrimination in youth protection policies, rank advancement and leadership assignments, metrics would need to be developed. The BSA would need to know how straight boys and gay boys compare, to find out if either group gets preferential treatment. 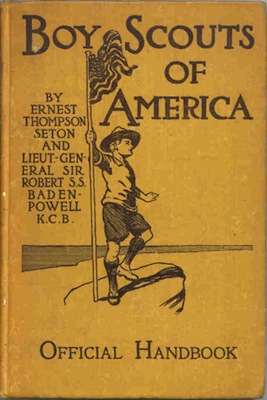 Until now, it’s been my experience that leaders would usually allow a gay boy to progress in Scouting rather than to isolate and reject him, as long as he doesn’t make an issue of it or cause any problems for anyone else – a sort of informal “don’t ask, don’t tell” policy. The BSA’s ban on homosexual boys prevented a boy from using his sexual orientation against other boys and leaders.

He can only hope that these don’t end up creating a problem. This potential for litigation puts the boys, their leadership, their Chartered Organization and the entire BSA in an untenable position. This precarious position is a fatal flaw with the idea of integrating openly gay individuals into the Boy Scouts.

And otherwise, frankly, the BSA is going to split like a ripe nut.  So unless we act soon, my advice to the BSA is simply – Be Prepared. 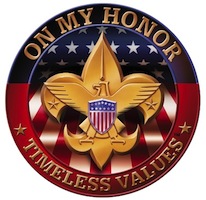