Rumor has it that some “displaced” residents of New York may be given refuge in a prison on Staten Island.

Actually, progressivism and prisons have synergy, like peanut butter and chocolate. In fact, prison may just be the ultimate Progressive utopia.  Just imagine if we were all in prisons! For example …

Prisons would be great for our ecology. Large populations can be contained in a relatively small foot-print of construction, leaving to nature as much of the earth as possible. Of course, people could still be allowed to visit the earth, in a controlled manner, perhaps as an incentive to cooperate.

Greens would love the resource and climate control potential of prisons. Heating, air-conditioning, and type of lighting can be centrally controlled.  The length, temperature and water flow of showers can be set. If the planet is projected to globally warm a little too much that year then they can easily turn the temperature up or down accordingly. Only goods approved by Health and Human Services need be distributed, as required for, well, health and human services.  How easy it would be to enforce those recycling rules!

Large individual living spaces are an extravagance of modern society, but who wants to live in a little pod when you can live in a prison cell instead. One or two person cells are more than most people have for shelter in many countries.  Many people are homeless; this would not only eliminate homelessness, but also the need to own a home.

Clothing could be standardized. People can choose amongst certain designs. Once, in a commune, while I happened to have enough money to buy materials to make a warm shirt, I was reprimanded for not donating the extra money to the commune. Problems of this sort never arise with uniform clothing.  Hurray for uniforms!

As for health-care, forget Single Payer … we would have NO Payer! Even better! Everyone would have free health-care. Of course, everything we eat, drink and do would have to be approved to minimize the need for said health-care; but hey, it’s better for everyone that way, isn’t it?  There would be no need to transmit all your health records to the state; the state would just own them in the first place! How efficient is that!  Exercise periods could be mandated, perhaps once per day. No couch-potatoes allowed here, silly. A healthy person is a happy person.

And cars! Don’t get me started. We could pretty much do away with them as we wouldn’t need to commute long distances, only bike or mass-transit along secured pathways. Well, some people might need cars, the ones who take care of us maybe, but that’s about it.  In case someone “escapes” (I mean, why? some trouble-maker?) we could all have chips implanted so everyone could know where we are.  Once AHCA gets going, such chips are going to be implanted in medical devices anyway, so what’s the big deal?

Prisons are egalitarian. 99% of us would all have about the same wealth.  As people were allowed into the facilities, any remaining previous wealth could be redistributed through a common pool of funds.  There will always be the 1%, but no worries; now the 1% would be government, not evil denizens of private enterprise.  As everyone knows, government is only looking out for the people, and is only here to help.

The actual prisons could be built as “public works” projects, by a new Civilian Conservation Corp.  The great part is, they could be built with borrowed money that would never have to be paid back since money would be unnecessary once they were built. If anyone did insist on being paid, like someone in, say, China, we could just print more.

With a little imagination, I’m sure you can think of even more great reasons why we should all be in prison. I realize there are a few problems with this plan, details to be considered, but if we just keep electing Democrats and other leftists I’m sure they’ll figure the whole thing out for us.

Just wondering though, would it still be ok for me to still listen to music; say, the Moody Blues … “It riles them to believe that you perceive the web they weave, and keep on thinking free.” 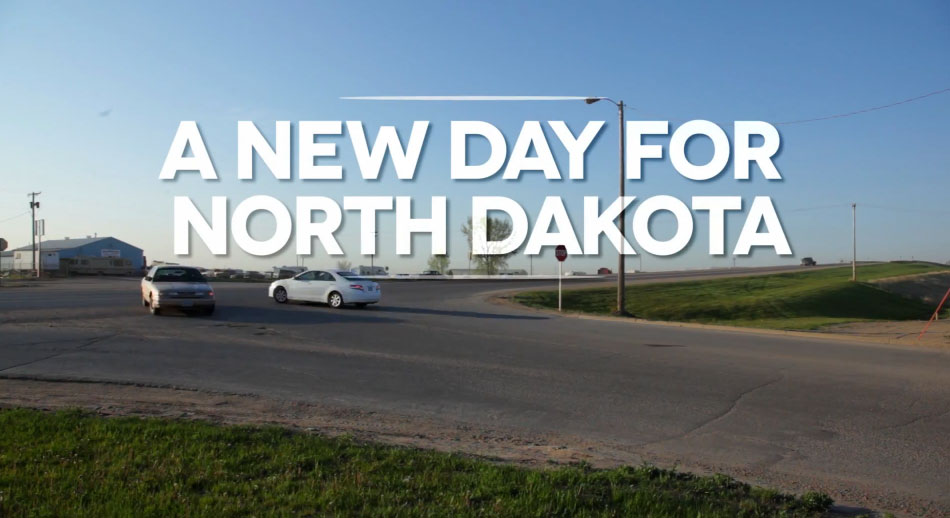