Moral or social issues are and must remain a big deal.

Without morals, it is easier for a person to condone the government’s taking of income rightfully earned by an individual, at the point of a gun, and redistribute it to someone who did not earn it.

Another part of the moral dilemma problem for Republicans is the defense of conservative values and beliefs.

A good example of this is abortion.

It has been made into a “right” for a woman to be able to make a decision to kill her baby. What we need to do is to point out that out that the more abortions which happen, the more we kill democracy and freedom. They make the point about the health of the mother, the women who are raped, and the amount of girls who are the victims of incest.

In the case of the health of the mother, doctors have gotten more and more proficient at saving both the life of a mother and a child. With rape, criminals who commit that heinous crime have gotten smarter and have started to wear condoms thereby not getting the woman pregnant. Liberals also assume that just because a child shares the genetic material of a monster, the child will grow up to be like the rapist. Incest happens but nearly not as much as we may think that it does. Those three instances are a miniscule minority of abortions. The majority of abortions come from teens and young adults who make a mistake, get pregnant, and do not want the baby.

Gay rights is another example. It is not about gay rights; it is about a lifestyle.

Those are just a few examples of how the republicans cannot defend conservatism…and until they learn, they will keep losing elections. 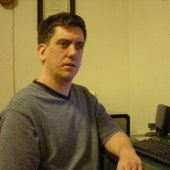 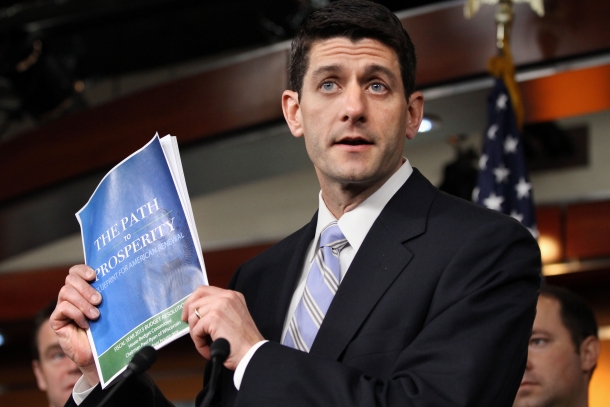