No, not “same sex.” The one that for the most part shall remain nameless, taboo, sponsored by the letter ‘P’, as in ‘Permanent’ … shudders.

The other day, I was minding my own business, musing about the origins of marriage in consideration of “gay marriage” when a funny thing happened. To wit –

Originally, marriage was primarily for children, or because of the near-certainty of having them. 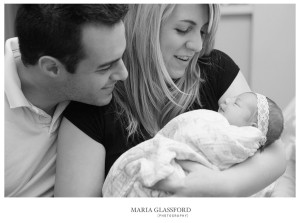 A long-term relationship between a man and a woman imposed certain risks and responsibilities upon them. For a woman, an agreement to have sex was usually a life-and-death commitment. If she became pregnant then she had both herself and her children to care for. Marriage bonded them, until death, as he promised to provide for and to protect both her and their children.

Similarly, men needed to be sure that any children were, in fact, legitimate heirs of their labor and fortunes.

Working men would find it hard to physically care for children without a wife. Marriage bonded them, until death, as she promised to be faithful and to care for their family. Though specific roles vary, in marriage men and women could depend upon one another. Marriage mitigated many of the risks unique to heterosexual relationships, enabling families to form and to thrive. This nuclear family unit became the fundamental building block of society. States, having an interest in promoting stability, therefore registered, encouraged, and rewarded marriage. 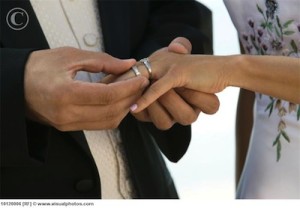 I don’t mean here to discount the role of love in marriage. But love, like happiness, is more the result of a good marriage than a reason to marry. It is a flourish born of mutual appreciation and a mysterious Grace (a clue to the seekers among you).  But over time, the practical application of marriage has come to be overshadowed by romantic love, so that marriage often is less about children and more about couples.

Nowadays, even couples of the same sex want to marry.

So “okay”, I said to myself, given the benefits of marriage, why not allow same-sex couples to marry? Hetero or transgender gay lesbian, what difference does it make? Couples marry just for love and legality all the time these days, right?  But then I asked myself, shouldn’t we protect the original, real definition and purpose of marriage and differentiate it from civil union? That’s when it hit me – like a brick – this ship has sailed.

When I was a child, in the 50’s, divorce was uncommon. In the 60’s, with the sexual revolution, this began to change. Between 1977 and 1983, the number of no-fault divorce states went from nine to forty-eight.

The essence of marriage – “till death do us part” – was virtually eliminated.

The permanent, unbreakable bond, under God, was surrendered. Marriage is now de facto civil union. It is disposable at the will of either party.  First you see it … just file some papers, wait awhile, and presto … now you don’t! This is not marriage! No substance really left here to defend, is there? Ironically, while expecting to differentiate civil union from marriage, I came to find that marriage has become civil union. The golden ring of modern marriage, so coveted by same-sex couples, is really just marriage-in-name-only, a shadow of it’s former self.

Holy Cow! Help me Dennis Prager – you’re my only hope! 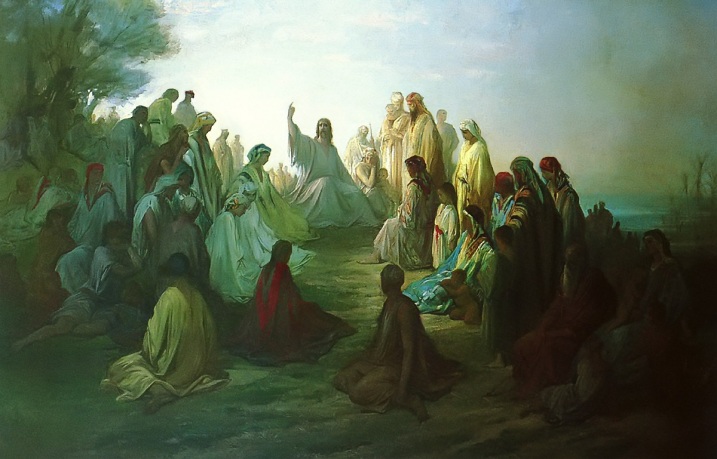 But wait, I told myself: I’m a baby-boom-generation, open-minded, Protestant boy. I like the idea that people can have a second chance at marriage, to not be stuck in a dead-end relationship, to correct a mistake made perhaps with youthful indiscretion (not me, Dear!). How can there be anything wrong with that, right? But then I read “The Sermon on the Mount,”–the essential teachings of Jesus in The Bible. Among His admonitions is the equation of divorce with adultery. In no uncertain terms He says:

“that whosoever shall put away his wife, saving for the cause of fornication, causeth her to commit adultery.”

I admit, this made me cringe – Really, Jesus? Isn’t that kind of tight? Not only that, He continues, “whosoever shall marry her that is divorced committeth adultery.” Okay, I think, now that’s just mean.  But wait! (as they say on TV) It began to dawn on me, to occur to me, there might be a bigger picture. Finally, I began to see the light. Jesus’ first point underscores the importance of the bond of marriage.

His second point underscores the importance of society in moral support of that bond. Wow! Shockingly, it turns out, I’m not really smarter or more sophisticated than Jesus after all. Jesus! This is really quite serious. I’m laughing at myself a bit now, but I assure you this came to me as a complete surprise.

The consequences of a pervasive disregard for this essential bond of traditional marriage are devastating to the long term health of our society. 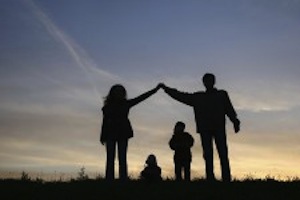 Cohesive nuclear families fail to form. Children are born out of “wedlock” –as we still quaintly call it. Children often have no father in their lives. No father to provide for them, to teach them how to work, how to care for themselves and others, how to take care of things and to fix broken things, to hike and to camp, to be self-reliant, about God, citizenship, responsibility, their word of honor, and discipline.

True, many single mothers do this, but most are so busy working, compensating for the lack of the father, and that quality kid-time is hard to come by. Many single parents end up living in poverty. Then schools and nanny-state government step in to “help,” so free-born (wo)men themselves become child-like dependents once again. Also, lest we forget: abortion, AIDS and other STDs – one problem after another. For lust of a nail the kingdom is lost.

The moral of this story is that playing with sex or marriage is only marginally safer than playing with drugs or guns. All can irreversibly change your life, the life of your family, and ultimately the life of your country, without warning. Because the consequences of sex are not as immediate and obvious as a gunshot, they are easy to disregard. Sex, without a bond in marriage, often results in poverty. Poverty is not empowering – it is slavery. I believe that Jesus and the Catholic Church are right about this after all.

Wouldn’t it be better to encourage our children to take time and care in choosing a mate, to fulfill their vows, and to live their sexual lives with their mate, with fidelity? If ever there was a way to “help our children,” this is it – something within their actual power to do. It certainly beats arming them with condoms and waving “Have a safe trip!” Marriage is, after all, the best way to plan parenthood, the best way to establish and maintain a family, the bedrock of all social order. Consequently, I’m not advocating any change in law, just a return to our moral root.

Oh, and as for gay marriage, simple! Just call state marriages what they really are – civil unions. Problem solved.