If you didn’t believe that He is the Messiah after all of the miracles, how about the fact that He was killed in the most humiliating way possible, on a cross, naked for all to see, only to rise again on the third day? He told His disciples that He would be crucified and would rise again on the third day. He foretold of Judas’ betrayal and Peter’s three-fold denial of Him in the lead up to the crucifixion.

And then of course, the fact that Jesus made Himself known after the Resurrection to those who who did not believe Him beforehand should be a huge tipoff. He showed off His nail-pierced hands and side to assuage doubting Thomas. It was only when Thomas put his hands where the nails had been that he believes what Jesus had told all of them.

And that’s why we celebrate Easter. Because even though we did not see the nails in His hands and side, we know that He was crucified and rose again.

Sure, we know about the miracle of turning water into wine, and multiplying five loaves and two fish to feed five-thousand. But those wonders pale in comparison to the biggest miracle of all — conquering death.

Jesus bore the sins of humanity on Himself, he paid the price for what we did and what we continue to do to this day, sin. We are the ones who dishonored God, but Jesus is the one who went to the cross. He carried that old-rugged cross to Golgotha on the darkest day in history and died to redeem us even though we don’t deserve it.

But if He merely died, that wouldn’t be a cause for celebration.

As the refrain of one of my favorite contemporary Christian songs says: 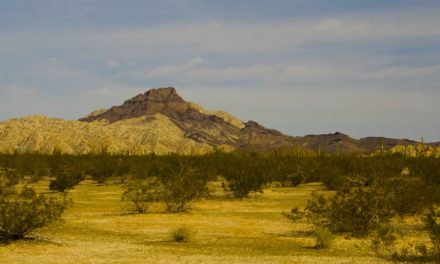 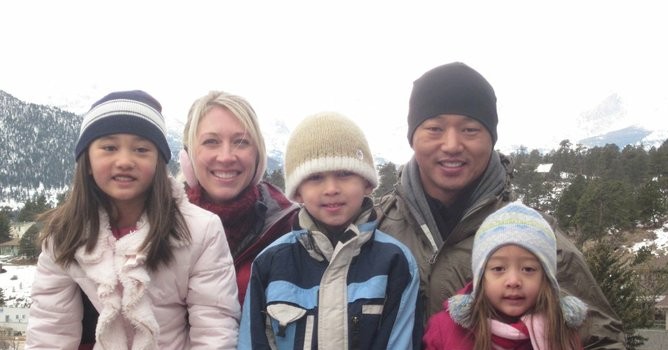