Now that we are down to the last 4 days before Election Day, I present to you my official prediction for the General Election.

North Carolina, Indiana, and Missouri, which at the outset of this campaign were considered to be toss-ups, are now firmly in Romney’s corner. The Obama campaign gave up on them a long time ago and were never considered to be fighting for them.

Florida, Virginia, and Colorado have consistently for the last few weeks with Mitt Romney in the lead. Obama’s campaign has been fighting rumors that they had given up on those states.

I believe that it will be a close battle for the state of Pennsylvania, but in the end, Mitt Romney will emerge victorious, in no small measure, due to the aggressive campaign he is waging there. He plans to be there on Sunday, and to top it off, the lack of excitement for Obama will leave many of the Blacks in urban Philadelphia to stay home.

Romney will also take New Hampshire (he’s been showing a lead there for a few weeks), Iowa (even though it’s tied, I think evangelicals will show up en masse to put him over the top), Ohio (polls give him a current lead of 2 points, plus his lead with independents cannot be overcome by Obama), and Wisconsin (where favorite son, Paul Ryan in combination with the ground game that helped Governor Walker beat the recall, will carry him to victory).

In spite of the closeness of states like Nevada, Minnesota, and Michigan, I believe that Obama will carry them all, but by smaller margins than he did in 2008.

In total, I believe that Mitt Romney will take 315 Electoral Votes to Barack Obama’s 223.

Once Pennsylvania is called, it will be over. 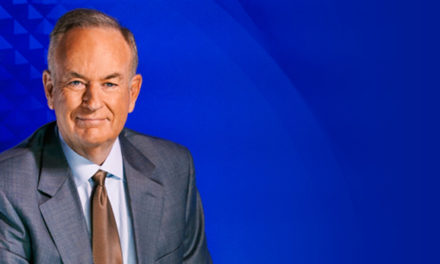