Recently the sheriff of Milwaukee, David Clarke, put out a public service announcement recommending that people learn how to defend themselves. 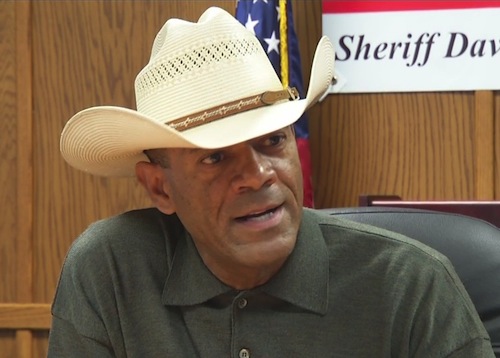 The Left has predictably banded together to attack the public spirit, if not the sanity, of Sheriff Clarke. He was invited on CNN by the fair and balanced Piers Morgan to defend his irresponsible PSA. Morgan opened the conversation with “Why did you do it?” The implication is that it was irresponsible to recommend that citizens ever take any action to defend themselves. He went on to say that the sheriff was in favor of Milwaukee returning to a “wild west” scenario where gun owning persons can create chaos.

I have been thinking about this and why I believe the Left is so opposed to personal defense.

There are many possible motives, but I believe that central to the issue is the question of who is responsible? This is actually two questions. First, who do we believe possesses the wisdom and decisiveness to act in a life or death situation? Since we have the wide range of human capability in the civilian population, the only way to assure that there is a standard of wisdom is to create a defined class, i.e. the police, to step in when the need arises. The state can not be sure that a citizen will meet the high standards set by that state, so it is best to prohibit the citizen from acting. Second, “who is accountable for the actions taken?” This is more central to why the Left is exercised over Sheriff Clarke’s PSA.

In a collective society, it is the state who is responsible for our safety. In his second inaugural speech, President Obama stated,

The message is clear: you, the individual, are not capable of preserving your freedoms and must be prevented from trying to exercise those freedoms if it goes contrary to what the state requires. But there is, I believe a second and more basic reason why the Left does not want you to protect your home, your family, or your self. 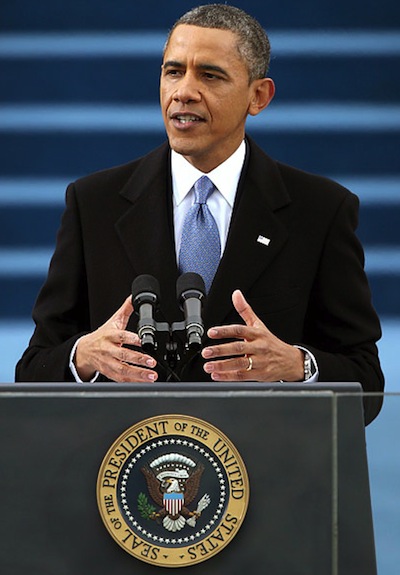 In the Left’s world, the collective is the conscience of the state.

To illustrate, consider a scenario where an individual decides to break into a home to cause some sort of mayhem. Place yourself in the role of the homeowner who has to respond to this threat. You do not know if the intruder, now inside your home, is there to steal a loaf of bread for his starving niece or to torture and kill every person he finds.

In one possible outcome, you can reach into your closet or safe, secure your weapon, and shoot the intruder. Possibly you kill the individual. Alternatively, you have wounded him, or even just communicated that this was not the safest place for him to practice his trade. You have acted as a free citizen exercising your right to defend your castle. 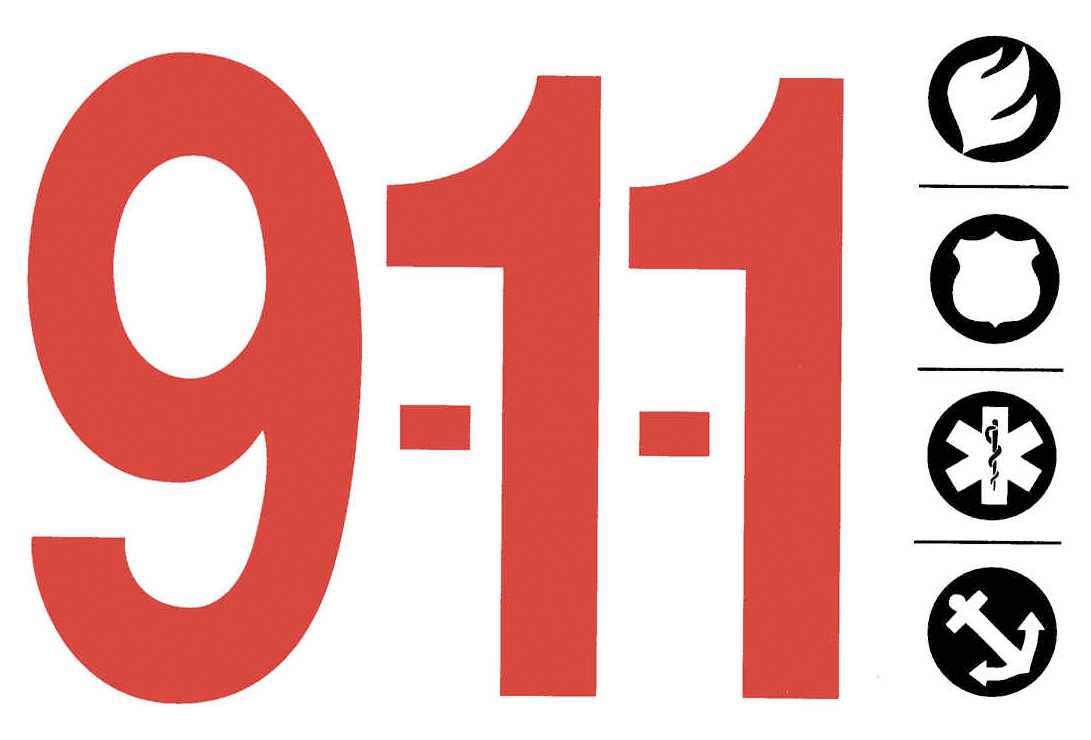 This scenario could play out differently if, when you hear the intruder come through your door, you call 911 and wait until the police arrive. We all know that emergency responders, while they may be dedicated and talented, cannot miraculously appear instantaneously. But if we assume that they do, they arrive on the scene and confront the intruder. Then several things can happen. The bad guy can choose to challenge the authorities and the situation can escalate to the point where the police decide to use deadly force. In the best case, you are now at the point where you were when you pulled your own weapon.

In a less ideal case, you or your family may be caught in a cross-fire between the police and the bad guy. If the situation does not escalate, it may play out with the intruder being arrested and taken away. The courts will then have the opportunity to establish that: a) this was a bad guy who should be put behind bars for a long time; b) there is not enough evidence to prove that he is a bad guy and therefore must be released to practice his craft; or c) he is a bad guy, but because of his difficult life/drugs/poor education/mean mommie, is not responsible for his actions and should be given every opportunity to improve his life choices. He will, in other words, be punished, released, or rehabilitated.

The state determines which course is the most appropriate.

When you pick up a gun and defend yourself, you are hijacking the state’s prerogative. You are preempting the state’s ability to decide that your intruder is just misunderstood and should be nurtured so that he can reach his full potential. Because of that, you can not be allowed to use individual freedom to co-opt the role of collective action.

And that is why Sherif Clarke’s recommendation was so dangerous to the Left that they had to attack him.