I have agreed with a consensus of conservative Republicans that America, until recent years, has been a center-right country.

I differ with conservatives that now say:

1. The re-election of president Obama didn’t change the fact that we are a center-right country because Mitt Romney was a bad candidate who couldn’t articulate conservative ideals and that is why the GOP lost this presidential election or

2. The re-election of president Barack Obama, in a year that should have given the GOP a big presidential win, proves that America is now a center-left country. 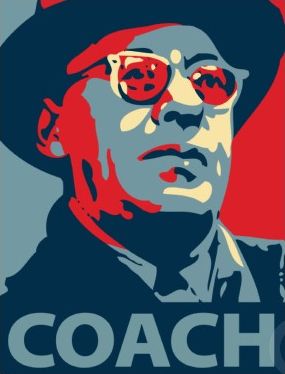 It can’t be pinpointed exactly when the change happened, but I think there is no doubt that America has changed from being a center-right country to becoming a center-center country, with no clear consensus of a slight left or right ideological tilt. How can conservatives still maintain that we are still a center-right country after the re-election of leftist Barack Obama, even at a time when the country faced terrible economic conditions that should have brought down any sitting president.

Most conservative pundits assumed that Barack Obama was in big trouble because of the economy, and if his opponent [Governor Mitt Romney] could come off as presidential and  prove that he was a credible opponent, then the economy would prove too much for president Obama to overcome.

Those hurdles were more than met by Governor Mitt Romney with a boffo first debate performance.  I opined at the time that was the greatest debate performance in modern times by any presidential candidate.  Whether one goes that far or not, there can be no denying that Mitt Romney demonstrated himself a reasonable alternative to the president.  Governor Romney did nothing after that performance that would have changed that positive perception of him. 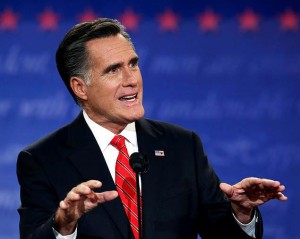 I also disagree with those conservatives who say that president Obama’s re-election proves that we are now a center-left country.  While the country gave victory to president Obama and an increased advantage in the United States Senate, the country in the same election re-elected a Republican House and gave many victories to the state GOP legislatures.  It must be noted that every single member of the House was up for re-election. 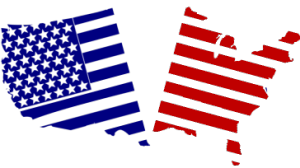 Also, on the sequestration question, a Rassmussen poll found out that only 26% of the American people feel that the sequester cut too much.  Moreover, only 28% of the American people feel that we are moving in the right direction.  These aforementioned poll numbers all suggest that America is no center-left country.  The results of the 2012 election plus these poll numbers do suggest that America is split in an almost 50/50 ideological deadlock.

So, if we are a 50-50/center-center country, what does that mean in political terms?

I think it portends that in 2014, with an electorate more amenable to the GOP, as midterms with a Democrat president tend to be, then the GOP will have a great chance to expand their majority in the House and definitely pick up seats in the senate, with a chance at winning it back.  But even if that happens, it does not mean that the GOP will not be the favorite to win the presidency in 2016.  Because this a center-center nation, that means no matter what the results of the 2012 and 2014 elections, it will be a toss-up as to who wins the presidency in 2016. 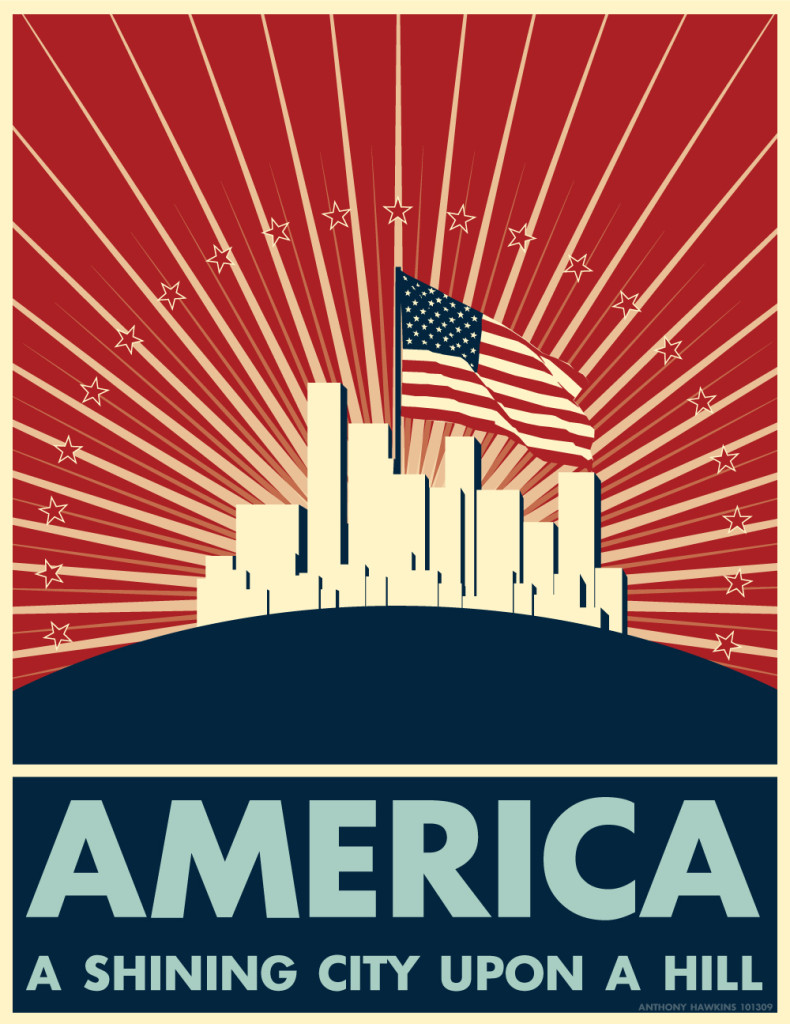 And a toss-up indicates that the Armageddon disaster predicted for the GOP after the 2012 election will prove to be as bogus as the Y-2K computer disaster prediction, or President Obama’s sequester Armageddon demagoguery. On the one hand a possible toss-up is encouraging and hopeful news for the GOP and the country, as it means they are still a player in the future of this America–the left does not have a stranglehold on the nation.

On the other hand, it is no time for celebration by the GOP because America has moved away from being a center-right country to a center-center country. Because of this societal shift there is a lot of work ahead for those of us who feel we need a clear change in the direction of this way this country is going to keep our country the exceptional beacon of freedom it has been for all people of the world.