Lemieux denounced Dr. Ben Carson and Armstrong Williams for launching a Black conservative magazine. And Lemieux thought it would be funny to take to twitter on Thursday to joke about drinking games and not wanting to know anything about this magazine.

When Raffi Williams (Deputy Press Secretary of the Republican National Committee and son of Fox News Analyst Juan Williams) asked her about her lack of curiosity, she responded with this gem:

@Raffiwilliams @BETpolitichick @SistahScholar @orlandowatson Oh great, here comes a White dude telling me how to do this Black thing. Pass.

First of all, Raffi is black not white.

Second of all, it’s just like a black lib to presume there is a “black thing.”

I’ll take a moment to observe that while black people like to tell everyone that black people are not a monolith, that all goes out the window when a black conservative or Republican shows up. Just ask Clarence Thomas and all the crap he’s gotten from the non-existent black monolith for nearly 25 years.

Twitchy captured the entire exchange, you can read it here, if you have the patience for stupid, racist leftists.

It gets better (but you already knew that). RNC Chairman Reince Priebus called on Ebony to apologize for their trashing of Raffi Williams and on Friday, they responded by saying in a statement, the last paragraph of which reads:

If you thought the racism of Lemieux wasn’t enough, the reaction from black leftists on twitter to this apology ranged from foaming at the mouth to apoplectic. Accusations of Ebony selling out flooded the Twittersphere.

Ebony readers’ tweets demonstrated to the world that they have no interest in dialogue, civility, or affording a level of decency to people with whom you politically disagree. Check out the bigotry on parade here, along with reactions from people who thought it was great that Ebony apologized.

They ignore the failures of the Democrats they vote in lockstep for while trashing black conservatives as sellouts, traitors, Uncle Toms, and any other epithet they can dream up.

As General George S. Patton once said, “If everyone is thinking alike, then somebody isn’t thinking.” I wonder if General Patton would say the same about 95%. 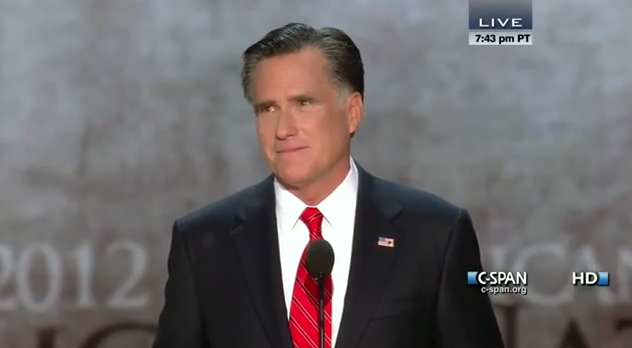