Most of us have heard of the story of Jonah, recounted in the Bible, in the Book of Jonah.

Jonah was a great prophet of the northern kingdom of Israel. Jonah was told by the Lord to go to Nineveh, a pagan Mesopotamian city on the eastern bank of the Tigris River.

At that time, Nineveh, the Capital of Ashur, “Assyria,” was Israel’s greatest enemy. It was a wicked place. It would be like walking into Mosul today, with ISIS in charge.

In fact, that’s exactly where Mosul is today – in and about the ancient city of Nineveh. It was run by the Assyrian regime, as brutal then as the Islamist terrorists are today:

This was the largest empire yet seen in the world; and it got there using a new military weapon: terror. The Assyrian army was notorious for its brutality, and the Assyrians themselves made sure their enemies knew about their reputation.

Their powerful bows, battering rams, and archers on horseback were also effective; but mutilation of prisoners, resettlement of whole populations, and a general rejoicing in butchery were what their victims told others about. Assyrian kings bragged in stone about their atrocities.

Why would Jonah want to go to a place like that? Would you do it, to preach the word of God, whether Jewish or Christian? I sure as hell wouldn’t.

And neither did Jonah.

It’s not that Jonah was afraid  – he didn’t want Nineveh saved. So Jonah went as far and as fast the other direction as possible, toward Tarshish – Spain. But God was not pleased, so Jonah ran into trouble. He spent three days and nights in the belly of a “great fish,” in the depths of the ocean, in the depths of despair.

With prayer, Jonah was delivered, and he went to Nineveh after all. His message was simple:

Yet forty days, and Nineveh shall be overthrown.

And lo, instead of torturing and beheading Jonah, the people of Nineveh believed him. They repented, and so God changed his mind. God did not destroy Nineveh, but let it – and its cattle – live.

Barack Obama is no Jonah, but he wields the power of prophecy in the word of the President of the United States. The problem is that Obama is a false prophet. His word is meaningless, and everyone knows it.

Obama wants nothing to do with the destruction that must come of our modern-day Ninevehs in and around Mosul. I’m sure he’d say, I was not elected to go to war in Iraq or Syria.

He might as well have shipped himself to Spain as to say he’s relying on the promises of some mythical “moderate” Syrian Islamic rebels to do what he refuses to do. He might as well bomb an Iraqi aspirin factory as to try to personally authorize targets from the White House like LBJ.

But at some point, soon I believe, it will become obvious even to Obama that this Islamist evil that is growing must be stopped. But will he stop it? If only it would take Obama just three days in the belly of the beast to figure that out!

If and when Obama ever does get his head out of his big white whale, we’ll know it. Because then, his message to the Islamists will be very clear, like this:

In forty days, Mosul will be overthrown.

The people of Nineveh believed Jonah. I doubt the Islamists of Mosul will believe Obama. That is a problem of Obama’s own making. So Obama will have to order our military to fulfill the prophecy of his words.

And then, only repentance and God himself would be able to save Mosul from our Army, Navy, Air Force, and Marines.

Here’s my prediction: Jonah was not happy when God saved the Assyrian regime. Obama will not be happy when he must order our military to destroy these Islamist ones.

But destroy them we must: the Islamic terrorists are evil and intent on viciously slaughtering any and all non-sharia observing people and only the complete annihilation of ISIS can save us.

Exciting News! Apple to Release Technology Android Has Had for Two Years: iPhone 5 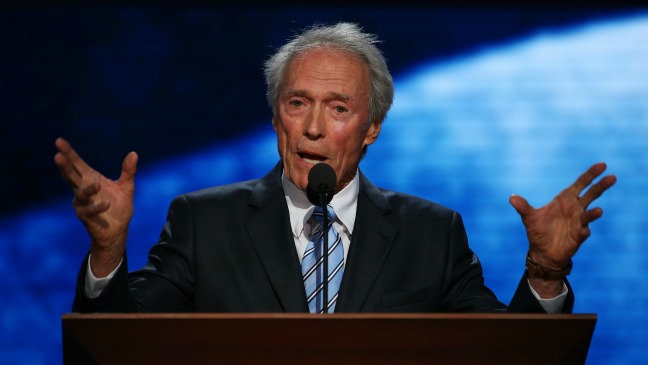