I have seen the future, and it sucks

This weekend has shown me a glimpse of how American medicine is failing its most important stakeholders – the patients – and how Obamacare is only going to worsen things.

My wife was admitted to the hospital on Friday. The details are unimportant, but the normal course of treatment involves IV fluids and pain medication; if she has an infection, the docs add IV antibiotics. Unfortunately, she’s proven to be a tough stick for the nurses who start the IV – sometimes they’ll have to try 5-6 times at different IV sites, and even if they do get one started, the vein it’s in will sometimes blow, and the whole process has to start over.

None of this is a surprise to us, as we’ve been through it many times before. However, her experience on Friday gave us a glimpse of how caring for patients is becoming less important than following the rules.

My wife’s IV blew at about 11am, so she was no longer receiving fluids. With all the trouble they’d had with IVs, her doctor opted to insert a central line. About that time, she was moved out of the ER to a regular room, and that was when the ball got dropped.  A central line is inserted directly into the chest, via a vein under the collarbone, so it’s more complicated than an IV, and requires more steps and medical orders. Somehow, even though the central line was ordered, the order wasn’t followed until one of her doctors came to see her around 6 PM and raised hell because the central line hadn’t been inserted yet.  Meanwhile, she suffered in excruciating pain for six hours, and only got relief because a caring doctor intervened.

As with all bureaucracies, this cock-up is no one’s fault individually – orders were issued, but not followed through, because people were busy following the rules regarding central lines, and couldn’t act on their own initiative. However, it was instructive: this substandard care is the result of the rulesets under which hospitals operate today. It’s easy to imagine how much worse it will be when leviathan federal bureaucracies like the Patient-Centered Outcomes Research Institute create one-size-fits-all rulesets that determine what gets paid for, how much it costs, and the statistical likelihood of success — but not what the patient, lying in bed, in pain, in front of the provider, actually needs.

In a very personal way, Friday showed us that medical care needs compassionate providers who can apply their experience and discretion to individual cases, not rule-bound drones who are “just following orders”. Sadly, the direction of American healthcare is discouraging the former, while enshrining the rules into 2000-page laws that no one reads, but which will affect all of our healthcare if Obamacare remains in place.

The GOP’s Epic Fail on the Fiscal Cliff 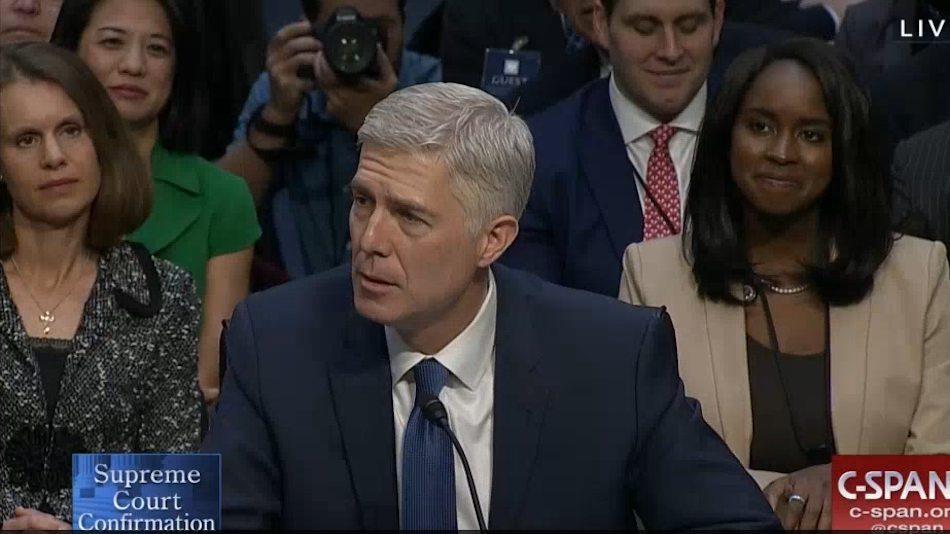