Or so it would seem after Groupon canceled existing offers for gun safety and concealed carry training that were already under contract and being purchased by Groupon members.

I saw this on Twitter over the weekend, and immediately shot (heh … see what I did there?) a cancellation request of my Groupon account to their customer service unit. The reply I received shows just how cowardly and craven this company has become in the face of pressure:

Gun-related deals, including shooting ranges, conceal-and-carry, and clay shooting, are on hiatus as we review our internal policies for the types of deals that we feature. Groupon has always aimed to offer deals driven by local consumer preference and request; at this time, enough consumers have asked us to eliminate the category that we believe a review is warranted. A decision has not yet been made.

Huh? That’s all it takes to get Groupon to knuckle under? Public pressure?  Well, let me suggest a few more categories that should be placed on their list to review:

Where does it end, Groupon?  Well, in my case, it ends here and now.  I would encourage any other Groupon members to join me and cancel their membership — and be sure that Groupon knows that it’s not OK to treat law-abiding gun owners (or those who want to become shooters) this way. 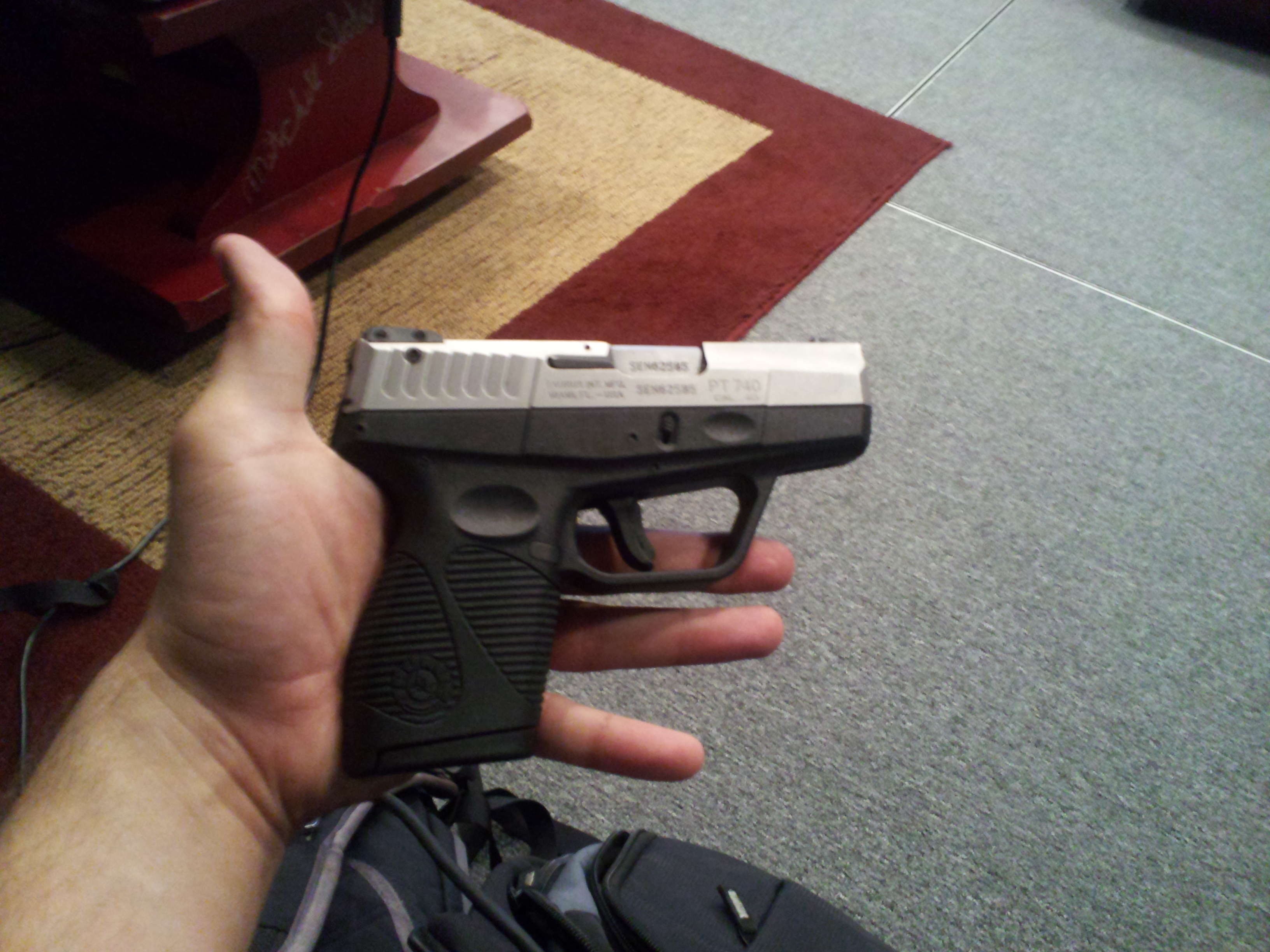