If you believe that America can successfully sever social from fiscal conservatism and call the resulting abomination some species of prudent constitutionalism, then you, my friends, are gravely mistaken. By attempting to do so, we prove that we have profoundly misunderstood the moral-political implications of our Founding, which emanated by way of the “god of nature or nature’s god” and were aimed towards the enlightened ends of life, liberty, and happiness.

As we speak, the Right is being cunningly tempted by the lure of their well-intentioned brethren who propose an individualist’s ethical fiction and generalize its enticing fancy into the public square. Yet, if statecraft is synonymous with soulcraft, then dismembering virtue from the commonwealth will have astonishing repercussions down the road for both the American regime and for its people’s moral excellence.

Social Conservatives believe that we are far more than just calculating material beings.

Whether we trace our moral-intellectual roots from Adam or Aristotle, we are deemed rational creatures capable of attaining the rudiments of transcendent truth… 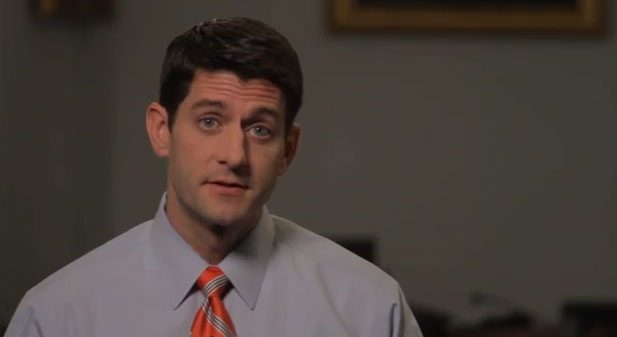