The next ConservativeLA Radio show (on Duane FM in the Hughniverse, Friday night, 05/15/15, 7:00 Pacific/10:00 Eastern) will focus on the musical world of Gram Parsons.

Call it Cosmic American Music–everybody else does.

The show will include Gram’s own material as he performed it; songs he covered, as performed by the original (or other) artists; songs that he wrote, as performed by others; and perhaps some other combination that escapes my memory–in short, the musical universe he inhabited.

If you don’t know much about Gram Parsons, this won’t be much of a biographical introduction, although there will be a bit of bio. Mostly the show just tosses you into the deep end of the pool to try to make sense of–which seems vaguely appropriate, if a bit self-serving on my part to say so.

Since Gram was one of those 60s folks who flamed out young, there’s more than a bit of hagiography afoot when his name comes up. Suffice it to say that he was a critically important figure in the very best parts of the marriage of rock and country and soul and whatnot–in the right place at the right time with the right idea.

(Just don’t call it country rock. He hated the term. And for good reason. Call it Cosmic American Music, with or without the capital letters.)

But, as my friend Sean O’Grady says, I depress.

Hope you can stop by and listen, and join us in chat! 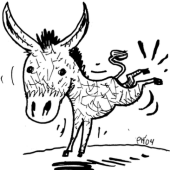 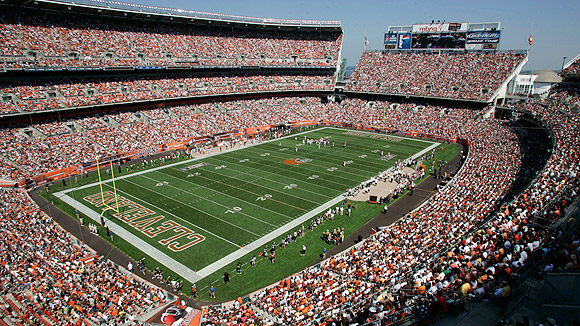