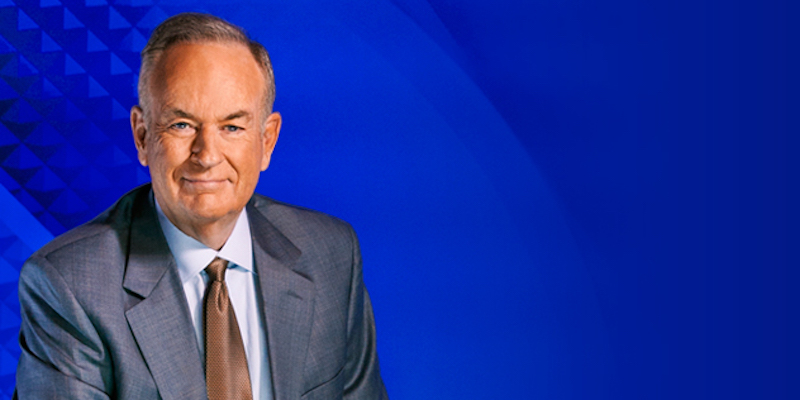 After twenty years, the man whose TV show helped to make Fox News the number one cable news network is gone. Bill O’Reilly lost his job at Fox News Channel after the NY Times reported that five women had been paid millions of dollars to keep quiet about harassment allegations on April 1st. The report initiated an online movement cause the show to lose half its advertisers. And 18 days later Bill O’ Reilly was gone. Sadly it was a move that FNC had to make before the dollar losses got worse.

21st Century Fox issued a statement Wednesday that “after a thorough and careful review of the allegations, the company and Bill O’Reilly have agreed that Bill O’Reilly will not be returning to the Fox News Channel.” O’ Reilly has ruled the “no spin zone” with cable news’ most popular show, and his ratings had never been higher. Keep in mind though, that ratings only matter because it enables the ad sales department to charge more for advertising. If a show has the ratings but marketers don’t want to advertise , the network is going to lose money.

If a newspaper/magazine doesn’t have an advertiser to fill an ad slot, they can cut back on the number of articles in a particular issue, to save printing and mailing costs. As a former publisher of a magazine I had to make that decision many times.

Unlike magazines, newspapers, and websites, TV and Radio advertising is limited by the clock. A magazine can throw in another article if there is more advertising but a cable network, even one as powerful as Fox cannot change an hour to sixty-one minutes. And once a program runs and an ad slot isn’t filled the network can never get that ad slot back.

The liberal movement to target Bill O’Reilly was very sophisticated. They didn’t target Fox news, They targeted O’Reilly’s advertisers.  One thing I learned about advertisers in my 30+ years in the industry most them are cowards, the rest are worse than cowards.  It doesn’t take many letters/emails for them to ask their ad agency “Why are we advertising in this show again?” Usually that means the agency will take the easy way out, and drop the show from the schedule. That’s  what began to happen to O’Reilly.

The brands pulling their ads from the show (which just so happens to be coming off of a record-setting quarter ratings-wise), include carmakers Subaru, BMW, Hyundai, Mitsubishi, and Lexus; healthcare brands GlaxoSmithKline, Sanofi, Advil, and Bayer; also Wayfair, Orkin, T. Rowe Price, Allstate, and Esurance.

Mercedes-Benz was the first company to pull its ads from the show, with the company calling the allegations “disturbing given the importance of women in every aspect of our business, we don’t feel this is a good environment in which to advertise our products right now.

Now the TV advertising market is the closest thing to a true supply and demand negotiation one will ever find. Therefore, Fox didn’t only lose the money from the advertisers who dropped the show, but because there were empty slots, the ad units they did sell were at depressed rates. So FNC’s top program, its cash cow, was bleeding money.

As someone who bought TV time, I can also assure you that the depressed costs of O’Reilly probably began to affect other programs. Most likely media negotiators hit FNC’s ad sales department with, “If am paying  only X dollars for O’Reilly your top show, then I want to pay one tenth of that for Shepard Smith at 3pm. In other words, FNC ad revenue was falling, and the only way to stop it….well, was to get rid of O’Reilly. Now when you add in the fact that Fox News accounts for about 25% if parent company 20th Century Fox’s Ad Revenue…something had to happen.

I am not going to say that I am happy O’Reilly is gone, because I’m not. In 20 year’s he provided many of my favorite moments ever in TV, like his classic fight with Barney Frank right after the housing bubble collapsed (embedded at the bottom of this posts). As an interviewer O’Reilly had no equal because he would ask the impolite questions that needed to be asked.

But in the end the fact that we do not know if the charges against him were true or not doesn’t matter. Nor does the fact that his ratings were at or near an all time high. In the business of media, especially media owned by large public companies—“it’s all about the Benjamin’s.” Bill O’Reilly’s troubles were causing advertisers to put their money elsewhere. That’s why Fox had to get rid of their biggest star, and sadly it was their best (and only move). 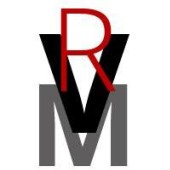