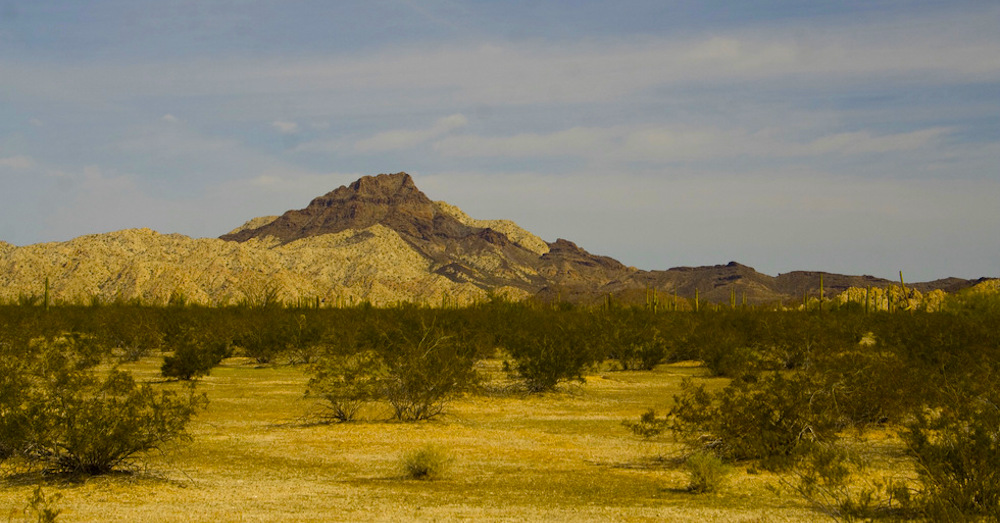 “Arizona’s border with Mexico is approximately 370 miles long and includes some of the most rugged and romantic landscapes in all of America’s southwest.” – USBorderPatrol.com.

Indeed. And for this reason – up until several years ago, anyway – we intrepid explorers and campers would obtain the necessary permits, pack the mandatory 4-wheel drive vehicles, bring extra water, and head for the deep desert where no man has gone (very often) before.

Once, we traversed the entire length of El Camino del Diablo – the Devil’s Highway – from Ajo to Yuma, just north of the border. We didn’t see anyone for a week. It’s an adventure in a caravan of vehicles; it’s remarkable that people could ever cross it on foot. Many of the early Mexican pioneers did not make it – their shallow rock-covered graves have long-since been moved to a final resting place in Yuma.

Other times we’d camp out for a few days at Christmas Pass, which the 4WD could barely pass; in the makeshift cabin at Tule Well; or at Tinajas Altas, a rocky mountainous outcrop, where the only water for a hundred miles collects in algae-lined basins. There, the mountain goats descend for a drink in the evenings; watch your step – it’s steep! Otherwise, there are only a few animals; juniper, saguaro, Joshua tree; and the quiet majesty of the desert for company. 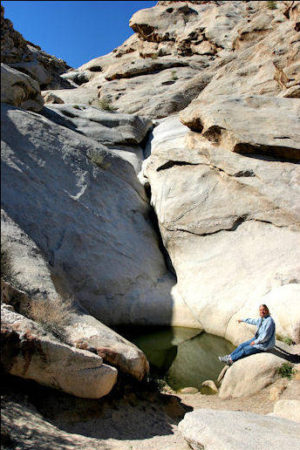 Of course, we would follow standard Leave No Trace rules as well as the regulations for both the Cabeza Prieta National Wildlife Refuge and the overlapping Barry M. Goldwater Air Force Range:

But over the years, things changed. With modern communications and modern mobility came illegal border-crossers of a different sort. Years ago, Mexicans would travel up into the Central Valley on foot for work. Nowadays, many are human traffickers, drug smugglers, and illegals not only from Mexico but from any and every other country on Earth.

These days, you’re taking your life in your hands going anywhere near the border – the official signs say so. “DANGER – PUBLIC WARNING – TRAVEL NOT RECOMMENDED: Active Drug and Human Smuggling Area, Vehicles Traveling at High Rates of Speed … Armed Criminals … Stay away from Trash, Clothing, Backpacks, and Abandoned Vehicles … BLM encourages Visitors to Use Public Lands North of Interstate 8.” 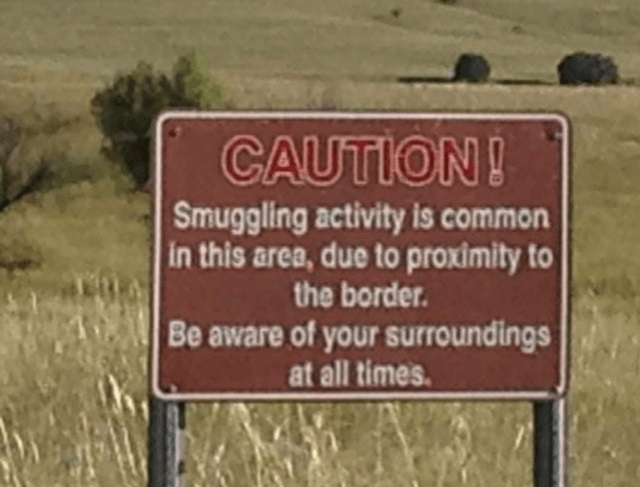 Okay, I can take a hint – stay away from the border. Over the last ten years or so it has gone from National Park to the Wild West.

Fortunately, I never actually stumbled across a dead body, nor did any of us become one; but the possibility of being car-jacked and left for dead was finally enough to put an end to our excursions there.

So, while I don’t like the idea of having to put a highway and a wall across the border, I think it is necessary.

If there was a border wall and border highway, the Border Patrol could spend most of its time patrolling the border – what a concept.

With a physical barrier wall, vehicular patrol, motion detectors and electronic surveillance the Border Patrol could control most of the border; and do it much more safely and effectively. Skirmishes – the sort of thing that killed Brian Terry – would be a thing of the past.

I think it’s time to bite the bullet and get this done. While it is true that systems like E-Verify make border control less of a factor for otherwise law-abiding illegal aliens, internal law enforcement comes and goes, depending upon administration; and it does not apply to criminals. The wall would apply to everyone equally; it would protect people on both sides, as well as the land on both sides. 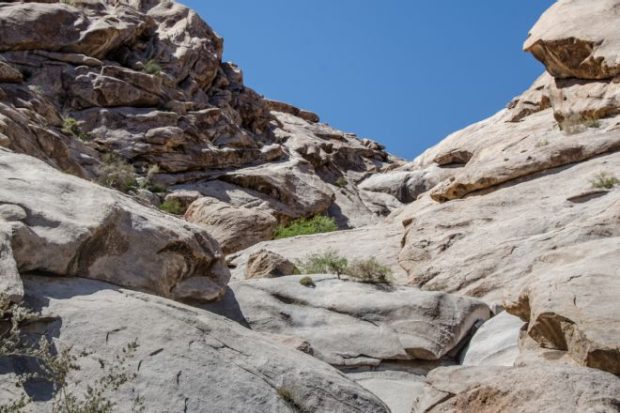 Border control IS one of the Federal government’s constitutional responsibilities. If only it would stick to such things, the rest of us wouldn’t have to keep looking over our shoulder.  This is a probably a foolish expectation – it is so much easier for politicians to simply dismiss these concerns as impractical, unnecessary, misguided, or even racist.

I suppose I could always show them pictures of these places on the Internet instead. It’s still safe to go there, right?