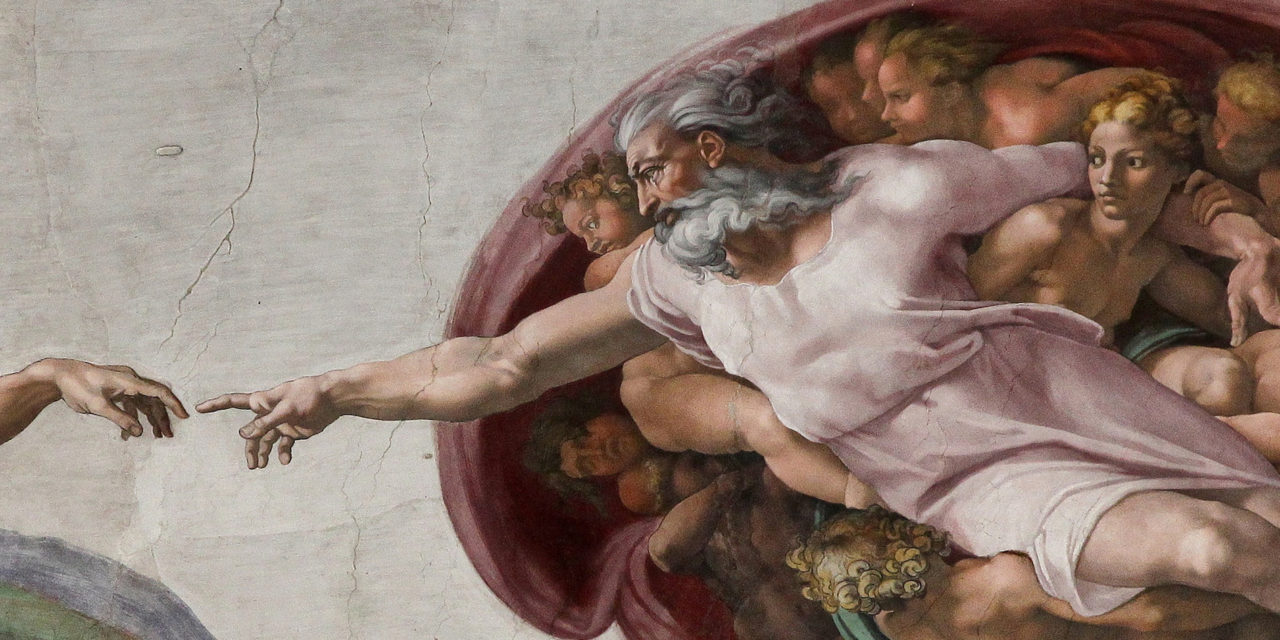 How could the ultimate moral authority of the universe be immoral?

But leftism begs the question. I mean, is there anyone or anything that can’t be demonized by the left these days? To the extent that leftists believe in the existence of God, it seems to me they would conclude God Himself is immoral.

First, mankind is immoral. We miss the mark. We sin. We’re selfish, thoughtless, insensitive, destructive, and weak. It’s impossible to live in this world without being practically imperfect in every way.

Hmmm. Not looking good for God so far.

God’s first mistake – giving people free will. Honestly, the only reason morality is an issue at all is because of free will. Animals have their nature; only humans have intellect with its messy decision-making. If it was up to leftists, free will would be the first thing to go. People would be so much easier to direct and to deal if they’d just go with the program.

God must be racist, having invented racial division. God must be sexist, having given men and women differing strengths and weaknesses. God must be transphobic: “Male and female created He them.” God must be homophobic: “God created marriage as a loyal partnership between one man and one woman.”

Man, things are looking pretty grim for God at this point, I must say.

As God seems to be unavailable, the left’s wrath is instead spent railing against whites and white culture. Without Western civilization, the world would be as peaceful as the Garden of Eden, right? If only the Jewish people were black, Mohammed had discovered America, and Atlantis was run by Womyn.

But aren’t white people as much victims of God’s creation as everyone else? Aren’t we all victims of God’s “divine” plan? Isn’t God just playing us; using us for his own selfish reasons? He made us this way. We’re just pawns in His cosmic game of Dungeons & Dragons.

Down with God. Hey Hey Ho Ho Jesus Christ Has Got To Go.

Maybe Jesus deserved to die on the cross after all. Maybe God’s followers should be “booed out of restaurants” like Maxine Waters says about Republicans. I’ve seen thinking this bizarre, on Twitter applied to descendants of people-who-once-did-terrible-things-by-today’s-standards. Why should God get a pass!

Seriously, this is the way leftism sees things.

Truth be told, most of mankind has been mired in this type of thinking since time immemorial. But the fact that we can look at things this way doesn’t mean we should.

Jesus turned this type of thinking on its head. He taught us that we are loved, and that we should likewise love rather than blame. He taught us that we are forgiven, and that we should likewise forgive rather than nurse grudges. Leading by example, he encouraged us to be good. And he did this at great sacrifice to himself – an act of love by God.

Love Thy Neighbor. Such a simple antidote to the curse of the aggrieved.

Love Thine Enemy. Sometimes things get twisted. It’s the master key to the moral puzzle. I don’t see how we could get such a moral gift from an immoral God; doesn’t seem possible.

It seems to be the left’s job to convince people otherwise, more like: Don’t trust thy neighbor because he’s an oppressor who has it better than you by nefarious means. And no one, not even God, is above reproach.

Leftists don’t seem to realize that by their own logic today’s victim is tomorrow’s oppressor. They will end up tearing each other to shreds. No one is perfect. Leftism knows this and demands indulgences; the God of Abraham knows this and forgives.

Everyone has at least one cross to bear. That might be God’s fault, but it’s concurrent with God’s gift of opportunity. The one cannot exist without the other. God must think the trade-off is worth it.

Maybe, just maybe, leftists could find it in their hearts to love and forgive God. Maybe give the rest of us a break too while they’re at it. That would be the moral thing to do. But then, they wouldn’t be the left anymore if they did that, would they? 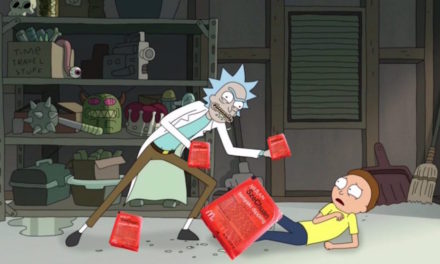 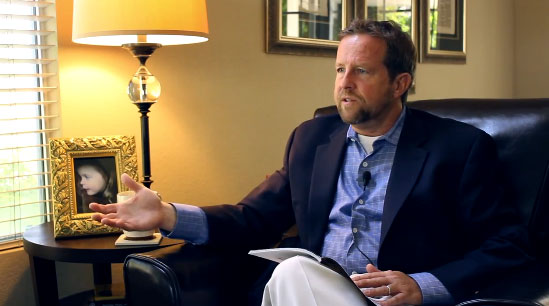